The County Executive's Transit Task Force will provide an update on the status of their work at Tuesday's meeting of the Western Montgomery County Citizens Advisory Board.

Montgomery County Executive Leggett appointed the Transit Task Force in February 2011 comprised of government officials and community stakeholders, and charged it with developing an implementation plan to
make a comprehensive rapid transit system a reality in Montgomery County.

The Task Force has been working to develop such a report and plans to transmit its report to the County Executive by March 2012.  Tuesday's Task Force briefing will provide the status of its work, a sense of the need, and a sense of the look and feel of the envisioned system. 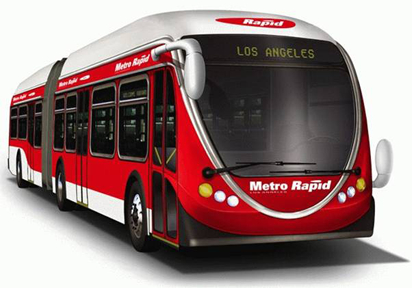